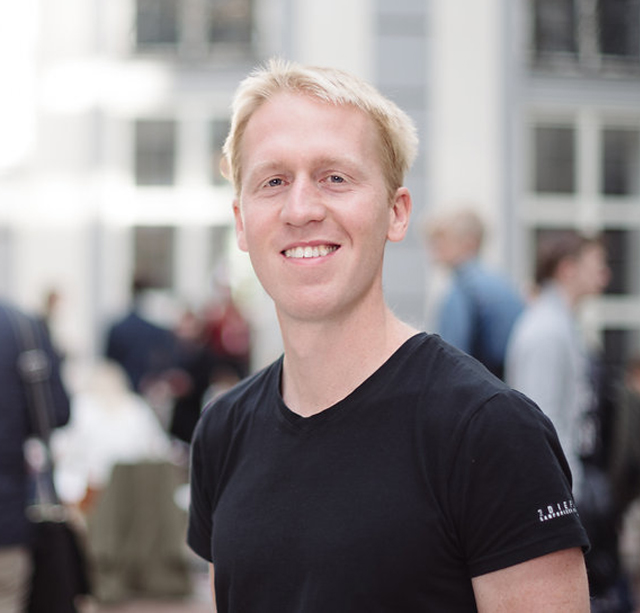 Lecturer of Economics at the University of Essex

Albin Erlanson finished his PhD in Economics from Lund University in Sweden 2014. His first job was as a postdoc at University of Bonn in Germany. In August 2016 he moved back to Sweden and worked for three years as a researcher and lecturer at Stockholm School of Economics. He then moved to England in September 2019 and works as a Lecturer (assistant professor) at the University of Essex. He does research in Economic theory, in Mechanism Design and Game theory. His research has been published in journals such as Theoretical Economics, American Economic Journal: Microeconomics, Journal of Economic Theory and Games and Economic Behavior.