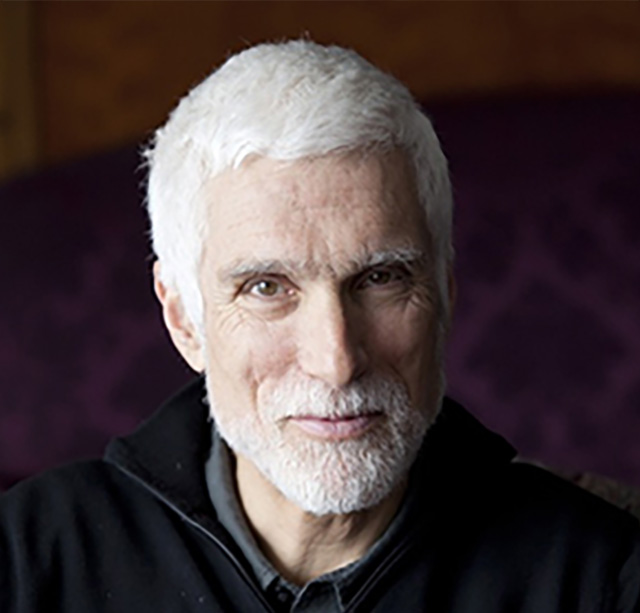 The Paul A. Samuelson Professor of Economics, MIT

The Paul A. Samuelson Professor of Economics, MIT Drew Fudenberg is the Paul A. Samuelson Professor of Economics, MIT. He is best known for his work on game theory, which ranges from foundational work on learning and equilibrium to the study of particular games used to study e.g. reciprocal altruism, reputation effects, and competition between firms. More recently he has also worked on topics in behavioral economics and decision theory. He is the author of four books, including a leading game theory text. Fudenberg was born in New York City in 1957, and grew up in the suburbs of San Francisco. He received an AB in applied mathematics from Harvard College in 1978, and a PhD in economics from MIT in 1981, followed by faculty appointments at UC Berkeley, MIT, and Harvard. He is a Fellow of the Econometric Society, and will be its President in 2017. He is a member of both the National Academy of Sciences and the American Academy of Arts and Sciences. He is also a past editor of Econometrica and a co-founder of the open access journal Theoretical Economics. One of his main research interests has been the theory of learning in games and its implications for equilibrium analysis; his current work in this area studies the implications of recency effects, coarse “partitional” feedback, and model misspecification on the dynamics of learning and the extent to which long-run behavior is optimal or nearly so. Other interests include: the robustness of repeated game models to various sorts of perturbations, both according to theoretical analysis and in experiments; and developing tractable and more accurate models of individual choice, including how dual-self models explain menu effects and the observed interaction of risk and delay.
https://economics.mit.edu/faculty/drewf