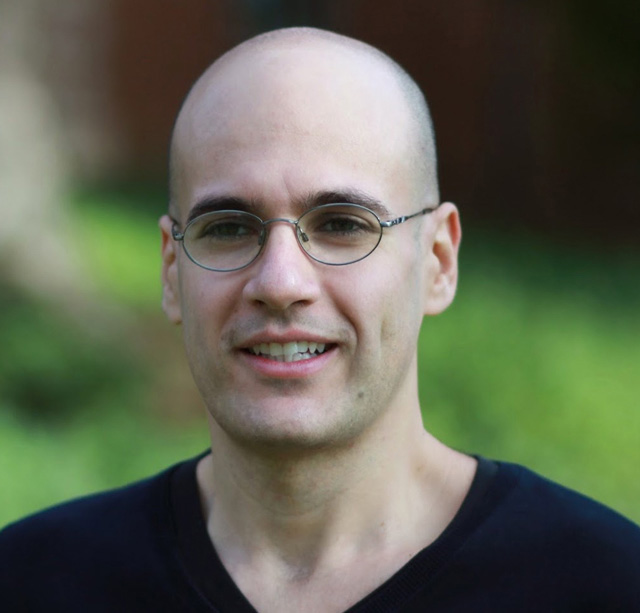 Elias Bareinboim is an associate professor in the Department of Computer Science and the director of the Causal Artificial Intelligence (CausalAI) Laboratory at Columbia University. His research focuses on causal and counterfactual inference and their applications to data-driven fields in the health and social sciences as well as artificial intelligence and machine learning. His work was the first to propose a general solution to the problem of ``data-fusion,'' providing practical methods for combining datasets generated under different experimental conditions and plagued with various biases. More recently, Bareinboim has been exploring the intersection of causal inference with decision-making (including reinforcement learning) and explainability (including fairness analysis). Before joining Columbia, he was an assistant professor at Purdue University and received his Ph.D. in Computer Science from the University of California, Los Angeles. Bareinboim was named one of ``AI's 10 to Watch'' by IEEE, and is a recipient of an NSF CAREER Award, the Dan David Prize Scholarship, the 2014 AAAI Outstanding Paper Award, and the 2019 UAI Best Paper Award.